I love to share my photography adventures with all of you, check back often!

"It's only when you grow up and step back from him — or leave him for your own home — it's only then that you can measure his greatness and fully appreciate it." Margaret Truman

The nation’s first Father’s Day was celebrated on June 19, 1910, in the state of Washington. However, it was not until 1972—58 years after President Woodrow Wilson made Mother’s Day official—that the day honoring fathers became a nationwide holiday in the United States.

I'm New England-bound and get to celebrate Father's Day with my Dad this year! Happy Father's Day to all the dads out there, and especially mine. The man who is the hardest worker I know, so much fun, and just loves his family with all his heart + more and loves, loves spending time with everyone. I know you'll be on the golf course, where you belong, but glad we have the weekend to spend time together and celebrate! You're the best Dad and Boppa out there! 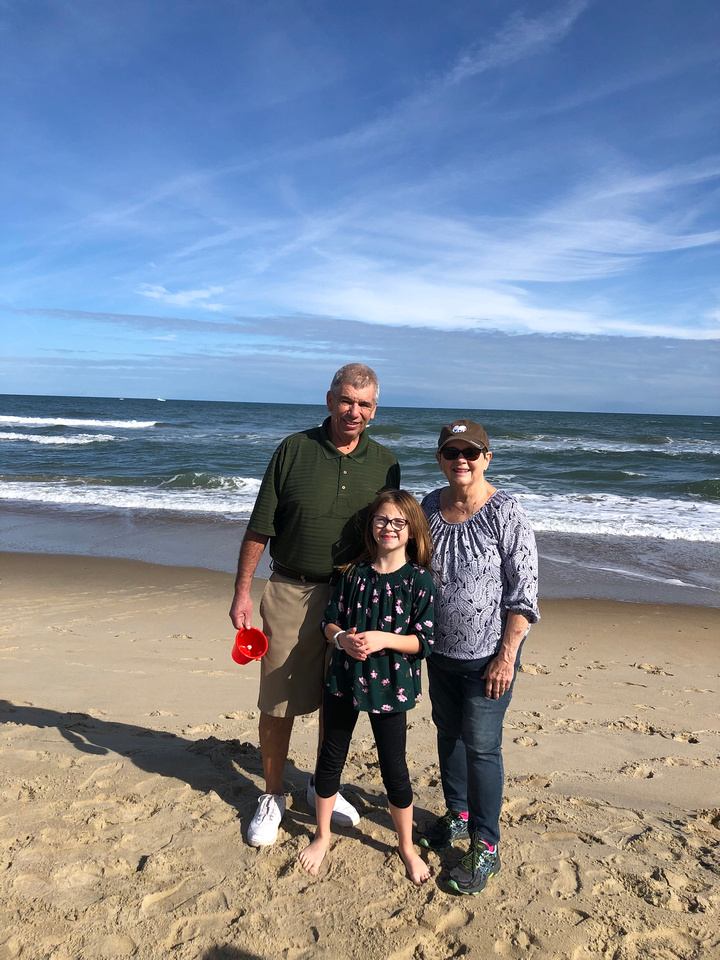 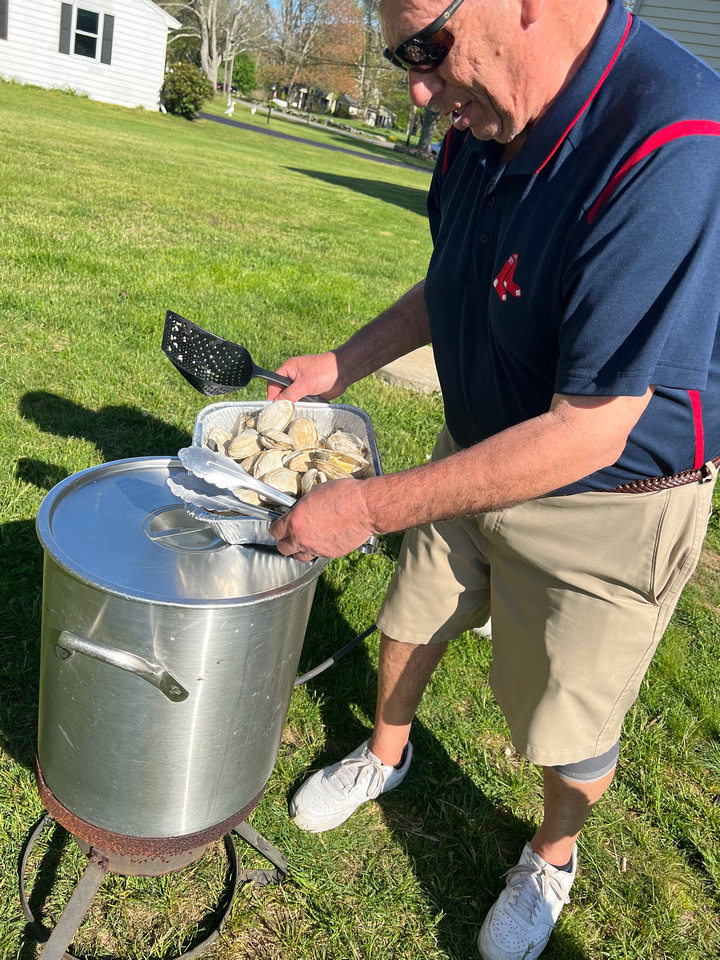 I love giving gifts! And Spring is practically busier than December for gift giving. We have Easter, Mother's Day, Father's Day, graduations, end of year teacher gifts, weddings, and in my family, several birthdays.  Need some gift ideas? Photography makes such a special present and there are so many different ways to do it. 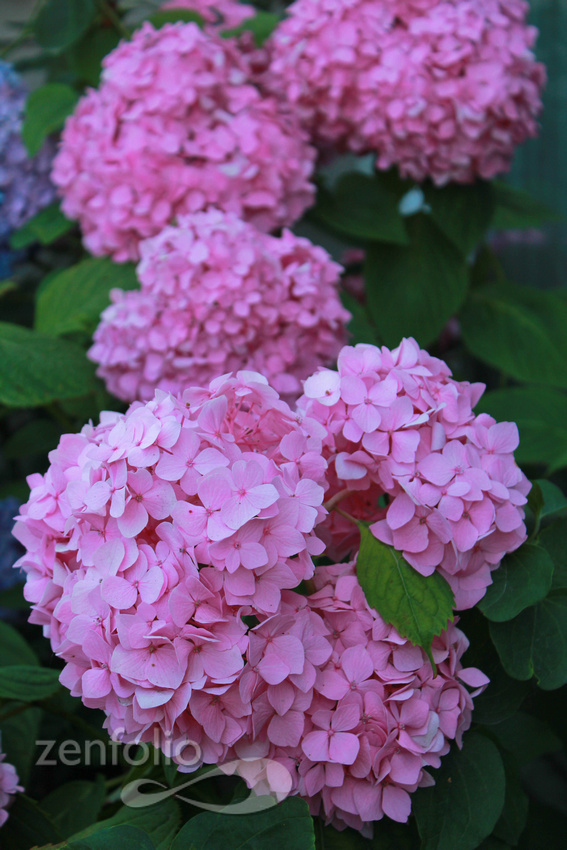 The American incarnation of Mother’s Day was created by Anna Jarvis in 1908 and became an official U.S. holiday in 1914. Jarvis would later denounce the holiday’s commercialization and spent the latter part of her life trying to remove it from the calendar.  Source: history.com

Moms are quite special and they deserve more than one day to be thanked for all they do every single day and beyond. But of course we make sure our moms feel extra special on their day. This year I will celebrate with my mom one week later, and I can't wait to hug her!

Life doesn't come with a manual, it comes with a mother.  ~ Good Housekeeping

Happy Mother's Day to all the rockstar moms out there!!!! 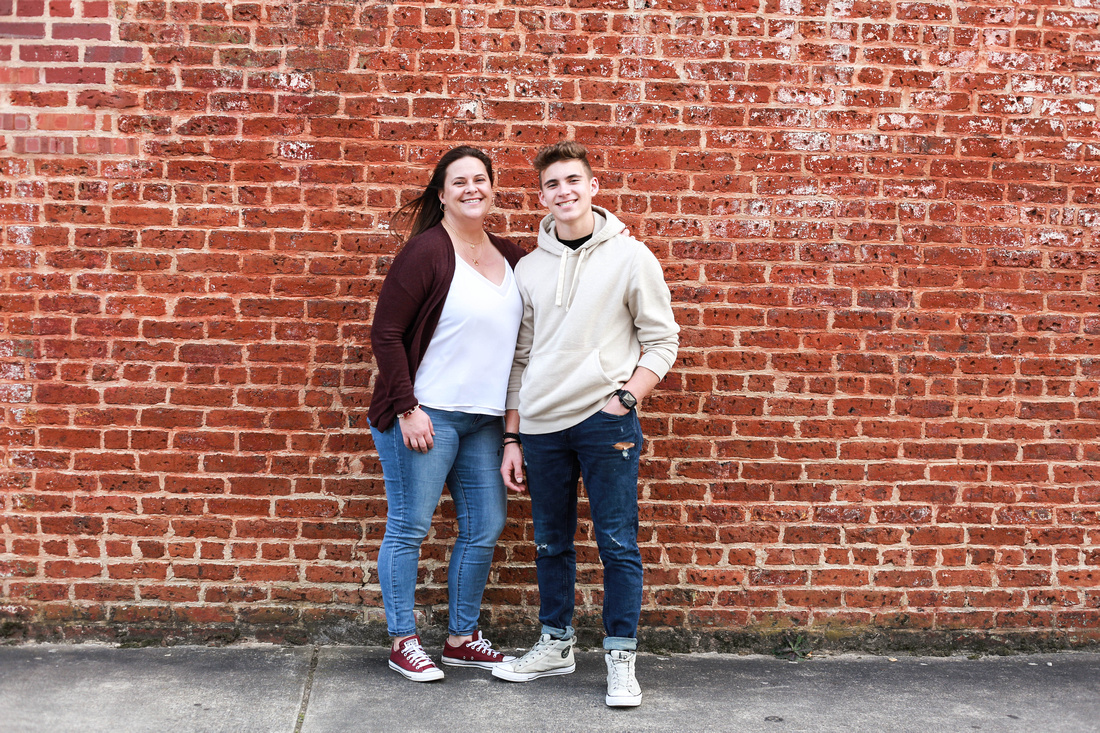 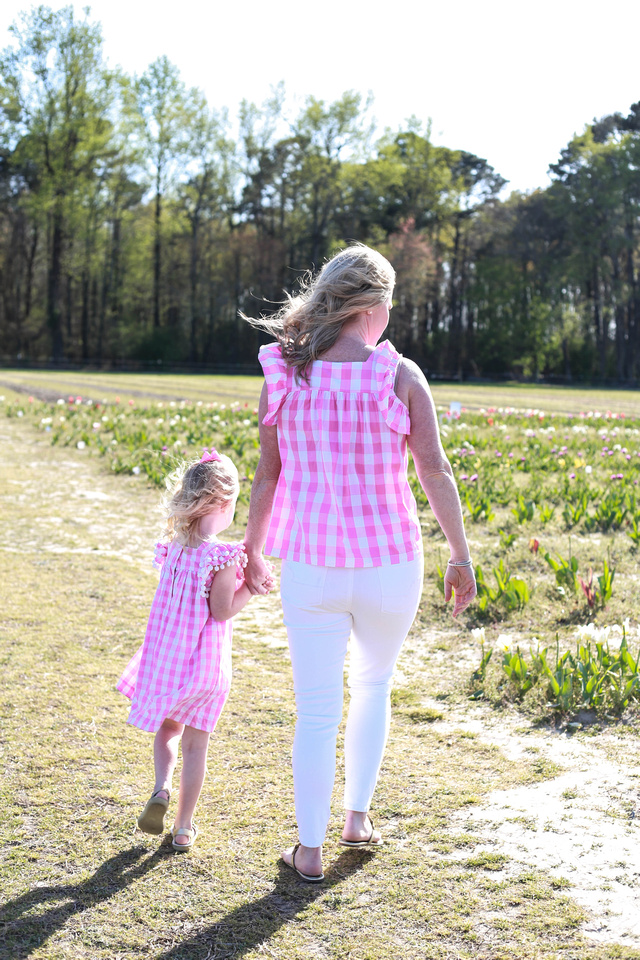 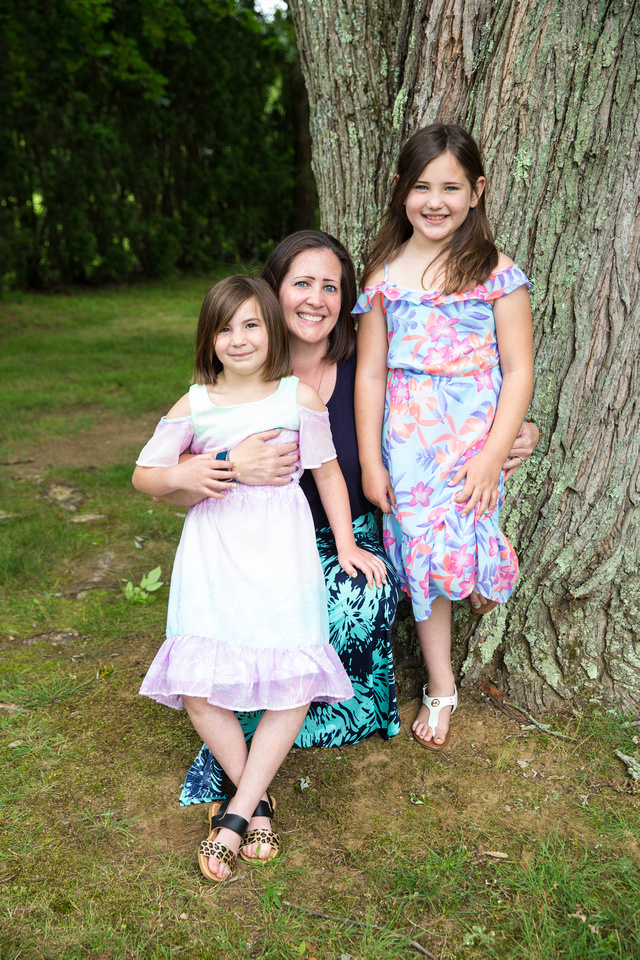 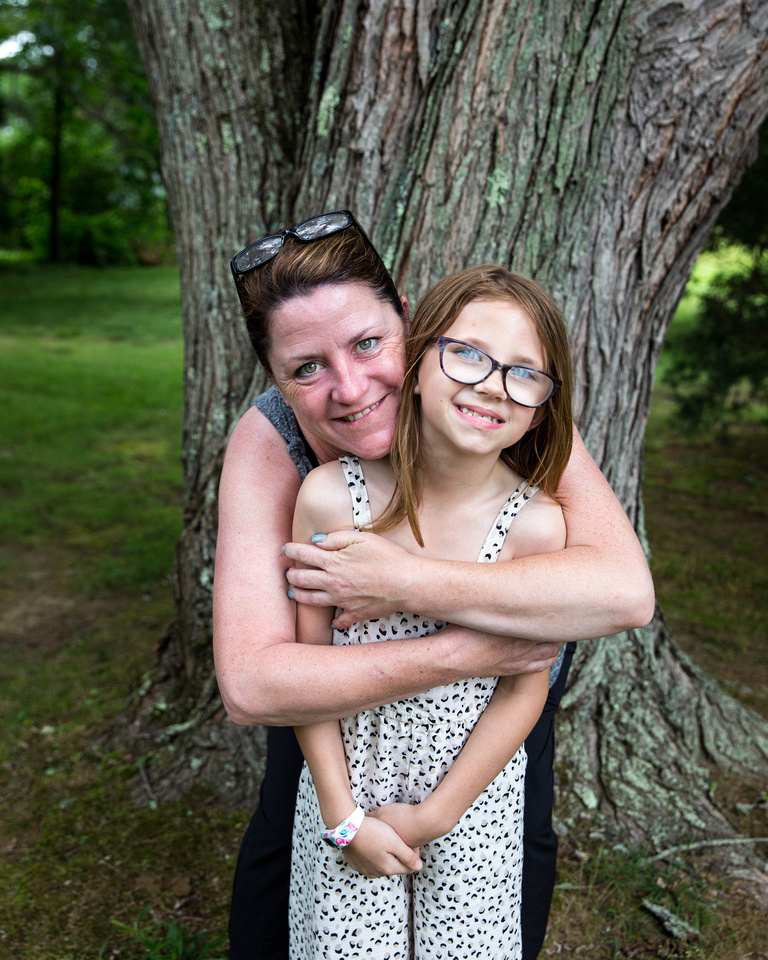 I love, love that I'm able to capture important milestones in people's lives. Expecting a baby is one of those special times. I love the anticipation and excitement of a maternity session with an expectant couple. When my close friends and parents-to-be asked me to take their maternity photos in the Raleigh area, I jumped at the chance and had just the place in mind. The JC Raulston Arboretum is the perfect location for any type of portrait session. I had been there to take photos before and was very excited to go back.  The weather was perfect, mom-to-be was glowing, and we were all ready for a perfect session.  No matter who I'm working with, I always feel nervous and it was really important to me to make this session a great one. Everything felt very natural and relaxed. We had a wonderful time wandering around, looking for pretty spots, and watching everyone out and about enjoying the gardens.  I can't wait to meet this little baby boy! Congrats! 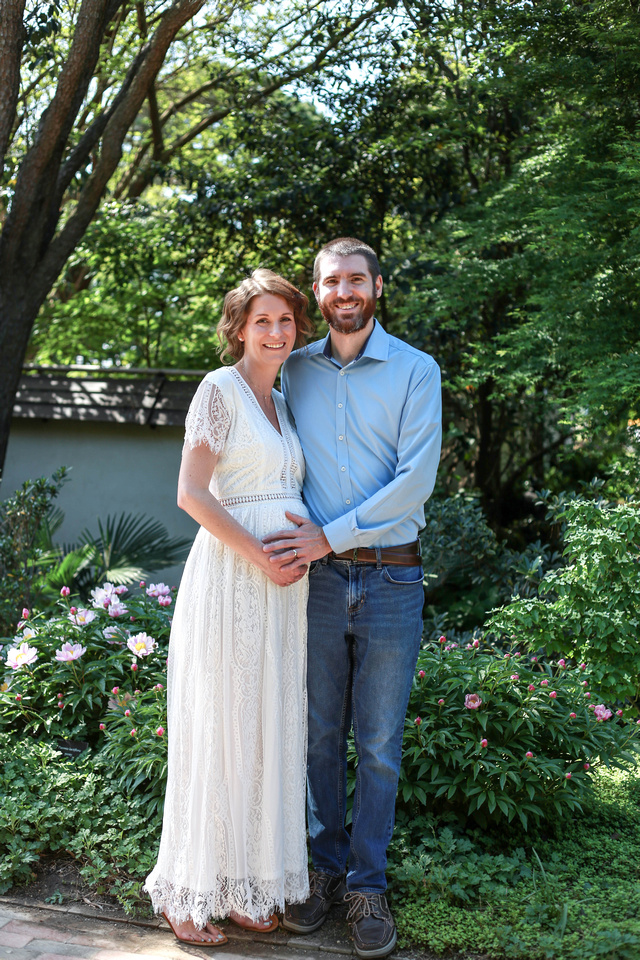 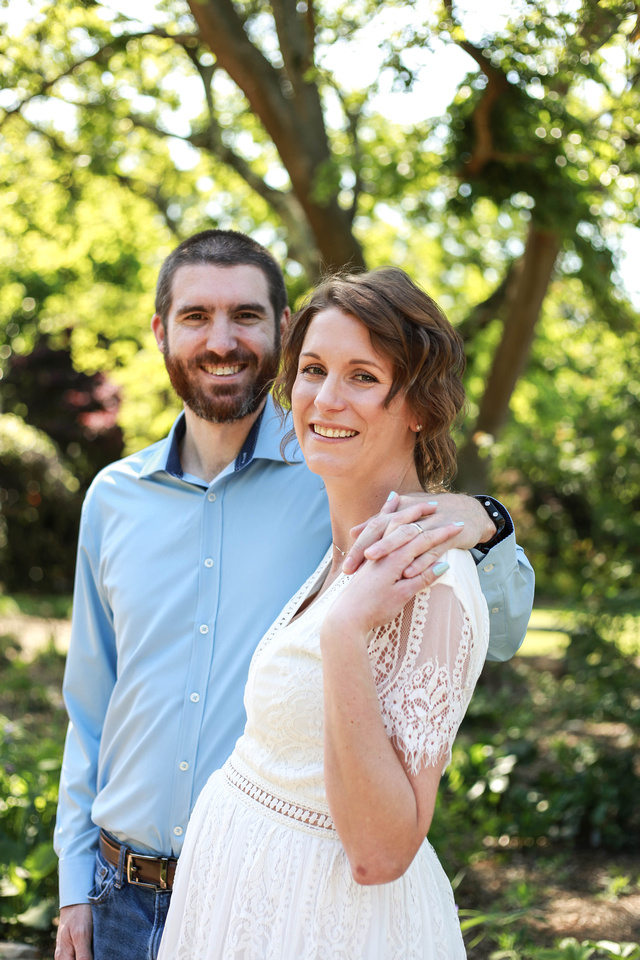 For the first time ever I'm offering a special mini session rate just for TEACHERS when you book in the month of May! I am super excited to honor these hard working professionals that have been dealing with very trying times over these last 2 years. You are appreciated and loved by your students, parents, and community more than you will ever know.  As a former teacher, I truly understand the pressures teachers face and honestly cannot even grasp how difficult is has been to teach during a pandemic.

I know how much teachers sacrifice. To show my appreciation for the teachers in our community I am offering this special:

** Session needs to be booked during the month of May, but can be scheduled during May or at a later date

** May be purchased as a gift certificate for an educator 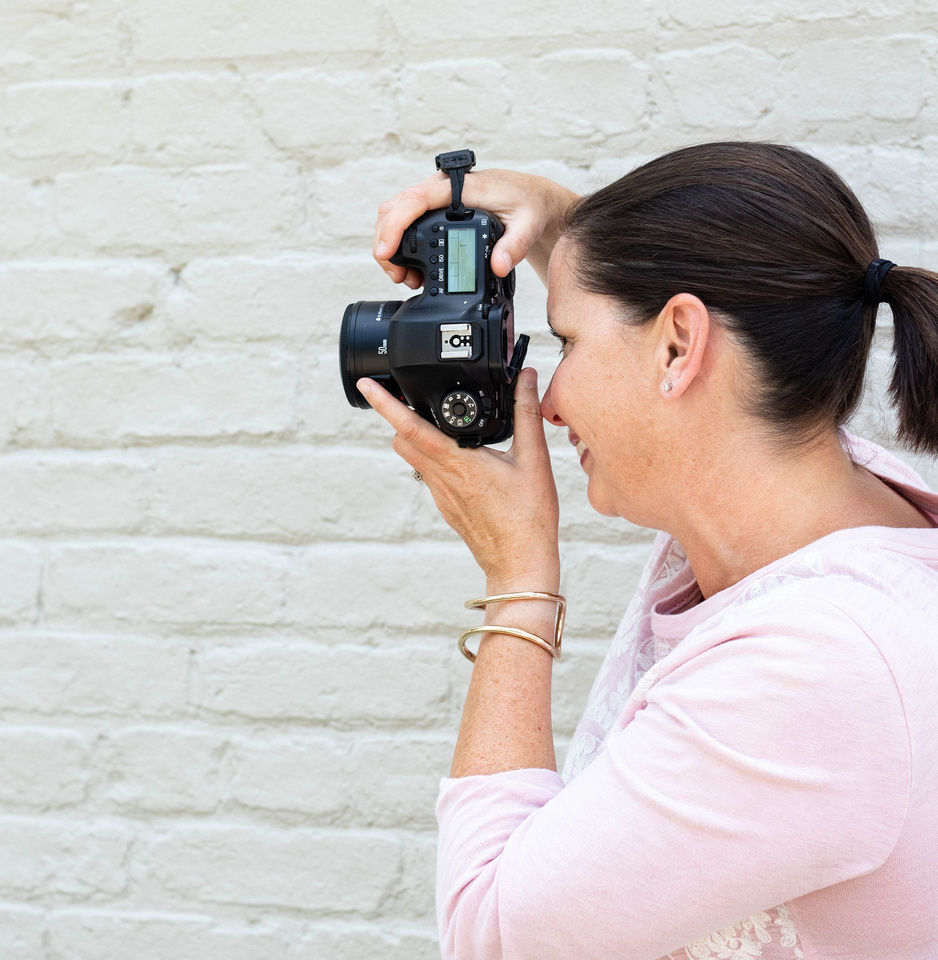